Eating organic food is often seen as the mark of a true Green. If you want to earn an Ecochurch badge  http://ecochurch.arocha.org.uk/how-eco-church-works/   for your church then your church must go organic, so you can avoid all the nasties in ordinary food.

Granted there is nothing like freshly grown  food form your garden, but that will not feed the world. But who gains from Organic and non-GMO foods?

Read this article and think about it!!

Why choose conventionally grown foods over organic ones? A plant scientist explains the reasons he does.

Source: Why a scientist chooses conventional over organic foods

I don’t buy organic foods. In fact I specifically avoid doing so. It’s not my place to tell anyone else what to do, but I’d like to lay out three, seriously considered factors that have shaped my personal stance on organic:

For the last 40 years my wife and I have shared the shopping and cooking for our mostly home-based meals. We have always gardened, but also buy much of our fruit- and vegetable-rich diet from stores. When I say I don’t buy organic, that involves frequent decisions. 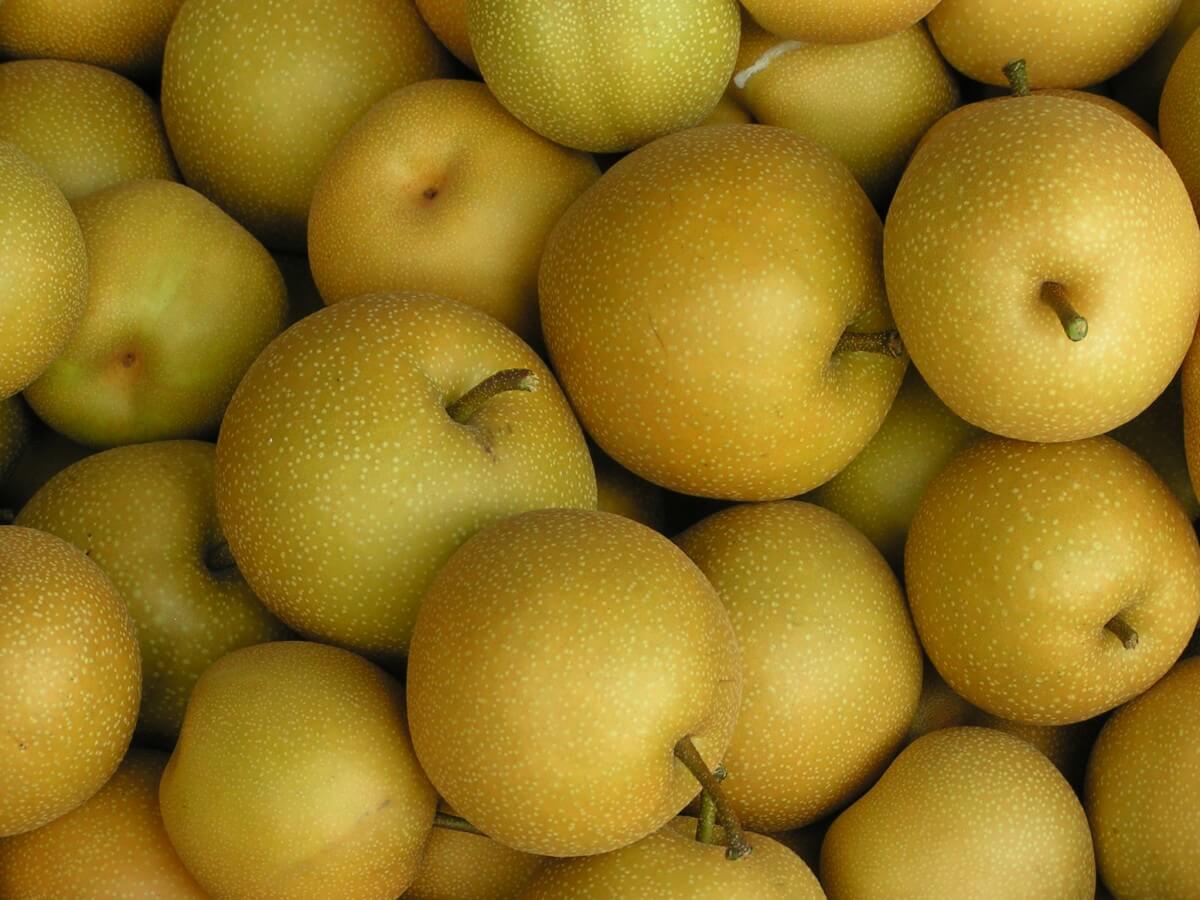 By all rights I should be an enthusiastic advocate and consumer of organic. I was a child of the generation influenced by “Silent Spring.” I was a dues-paying member of the Wilderness Society in high school. I grew up helping my beloved grandfather in his organic garden in the 1960s. Some of our best friends in the late 1970s were pioneers in the development of the commercial organic industry. I’ve spent a significant proportion of my career developing biological and natural product-based pesticides which are applicable to organic. I fully appreciate the contribution that the organic movement made in the early 20thcentury when it highlighted the importance of fostering soil health. My problems with institutional organic are not at all about its founding ideals or about organic farmers, but rather about organic’s self-imposed limitations and about the ethics of a sub-set of its promoters.

Confidence in the Conventional Food Supply

The USDA, which oversees the foods labeled as “Certified Organic,” states quite clearly on its website about its role in organic: “Our regulations do not address food safety or nutrition.”  Foods labelled “Certified Organic” must adhere to certain rules and regulations but aren’t endowed with any particular nutritional or safety features. However, many consumers believe that the Organic label means the food has superior nutrition and is safer, especially in regard to pesticide residues. This is not true. Studies have shown no appreciable difference in nutrition between crops grown either organically or conventionally.

As for the safety issue. When most people hear the word “pesticide,” they imagine something scary in terms of toxicity to humans and the environment. The reality is that modern agriculture employs an integrated suite of non-pesticidal control measures, and the actual pesticides used today are mostly relatively non-toxic to humans. Organic farmers also use pesticides, and the products they are allowed to use are constrained with few exceptions by whether they can be considered “natural.” That is not a safety standard since many of the most toxic chemicals known are “natural.” Like all pesticides, these natural options are subject to EPA scrutiny, and so the pesticides that organic farmers are allowed to use are “safe when used according to the label requirements” which is the same standard for synthetic pesticides allowed on conventional crops. When it comes to pesticide residues on our food, there is a USDA testing program that demonstrates year after year that the pesticide residues on both organic and conventional foods are at such low levels that we need not worry about them. I confidently buy non-organic foods based on this public data that demonstrates that our system is working and that we consumers are well-protected.

What the USDA data demonstrates is that the environmental movement was not a failure – it effected real change over the past 5 decades! We don’t have a two-tiered food supply in terms of safety in which only those who can afford the premiums get safe food. I also believe the global scientific consensus that “GMO” foods are safe, and so I don’t need to buy organic to avoid those.

I have always been concerned about the human impact on the environment, and particularly about the impact of farming since that industry has the largest “footprint” in terms of land area. I spend a lot of time reading the scientific literature concerning agriculture and the environment. Some of the farming practices that are commonly employed on organic farms are very positive from an environmental perspective, but those practices are also used by progressive “conventional” growers. There are also quite a few farming practices with excellent environmental profiles which are difficult to implement under the organic farming rules (e.g. no-till farming, spoon-feeding of nutrients via irrigation). Compost, which is a major input for organic farms, has a shockingly high “carbon footprint” because of methane emissions. The carbon footprint of “synthetic” fertilizer is much smaller. 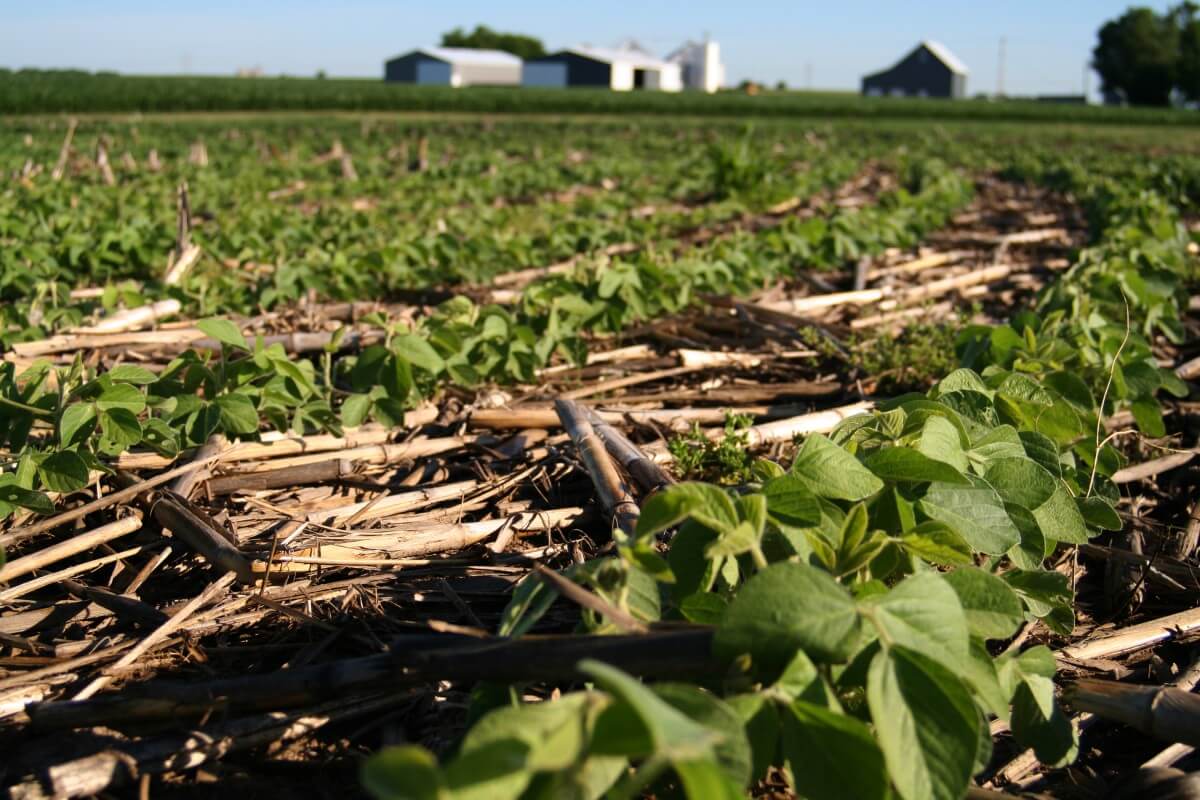 From an environmental perspective, the biggest issue for organic is that it requires significantly more land to achieve the same level of production. Were organic to become more than a niche category, this yield gap would be highly problematic from an environmental point of view. I would much rather buy food from “land-sparing” farming systems. 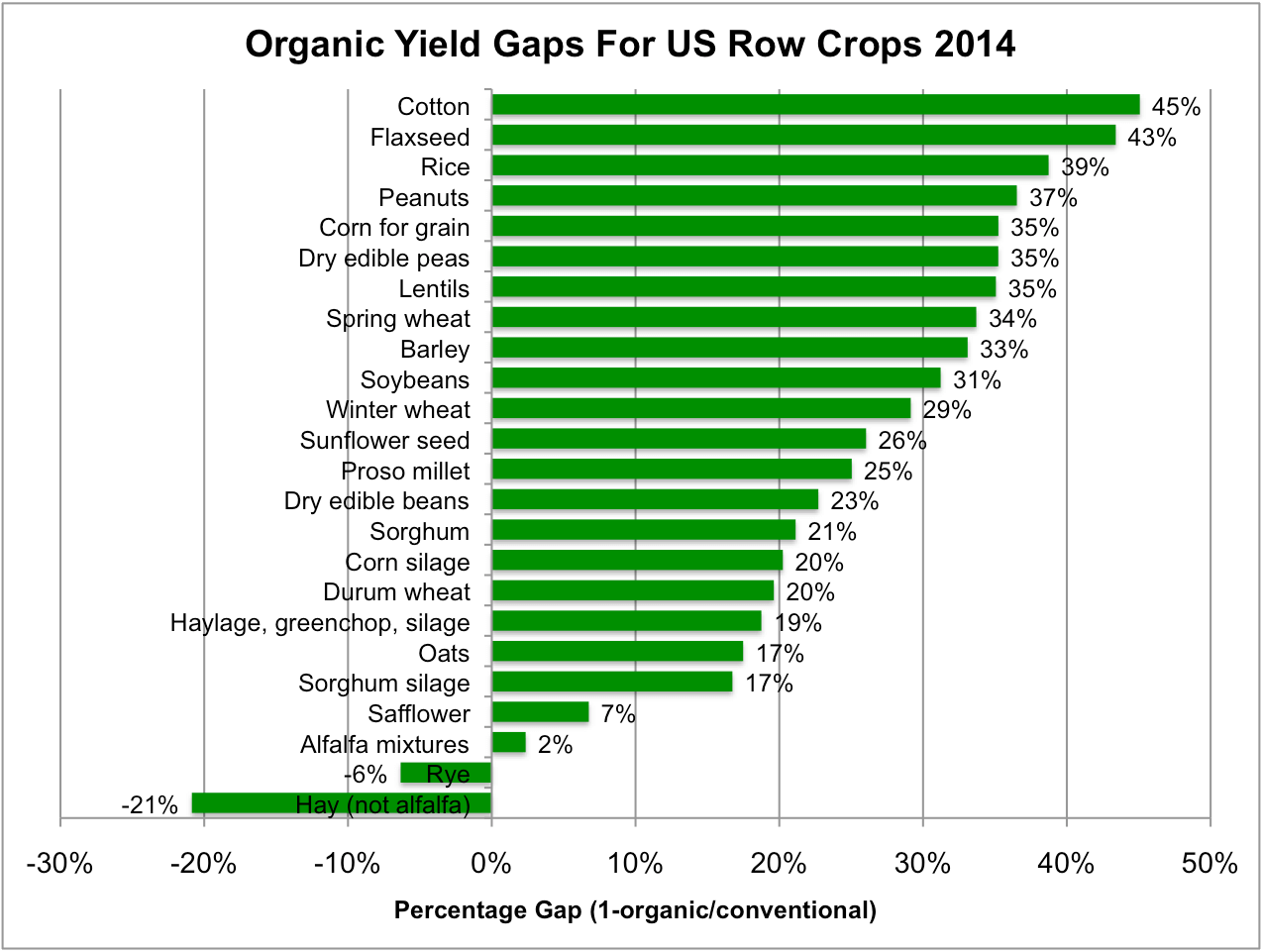 My third reason for not buying organic has to do with ethics. Organic exists as a sort of “super brand” that transcends anyone marketing under that banner. Unfortunately, within the organic realm there are certain major marketers (and advocacy groups they fund) who employ fear-based and falsehood-based messages to demonize “conventional” foods.  They use these methods as a means to promote organic. One of the most egregious examples is the “Old McDonald/New McDonald” video funded by Only Organic – a consortium of very large organic marketers. This bizarre publicity piece exploits children to depict a completely distorted view of mainstream farming.  I consider it to be “hate speech for profit.” Another example is the organic-industry-funded Environmental Working Group which grossly distorts that transparent, USDA, public database documenting the safety of the food supply and turns it into a “dirty dozen list” designed to drive organic sales. These are extreme examples, but the organic marketing community as a whole quietly benefits from this sort of propaganda and does nothing to correct the “convenient fiction” that organic means no pesticides. I realize that only part of the organic industry funds and promotes the most vicious sort of disinformation, but I rarely see organic representatives standing up and objecting to the sort of fear-mongering that ultimately benefits the sales for the entire super-brand.

The fear-based messaging drives the intense social pressure, that parents in particular feel, about whether they need to buy organic. I don’t want any part in rewarding this sort of fear/shame based marketing. In the absence of a significant objection from more of the organic community, I don’t want to support the “super brand.”

So, these are my reasons for not buying organic products. I feel perfectly comfortable buying the alternatives that align with my practical, idealistic and ethical standards.

Steve Savage – you are welcome to comment here and/or to send me an email (savage.sd@gmail.com ).

This article originally appeared in Forbes here and was reposted with permission from the author.

Steve Savage is an agricultural scientist (plant pathology) who has worked for Colorado State University, DuPont (fungicide development), Mycogen (biocontrol development), and for the past 13 years as an independent consultant. His blogging website is Applied Mythology. You can follow him on Twitter @grapedoc.