It is interesting to contemplate an entangled bank;

So Charles Darwin begins the last paragraph of The Origin of Species. Now entangled banks are very common in Britain especially at the side of roads and country lanes. As a youngster Darwin must have ridden or walked past many near his home in Shrewsbury, including those on the way to Woodhouse when he went to see his first girl-friend, Fanny Mostyn Owen.

To me our entangled banks are a joy throughout the year and are very good for the succession of wild flowers, which cannot be reached by those despoiler of nature with their mowing machines.

Here are some taken in May 2018. The first five were taken on the lane by Millbeck just below Skiddaw which I climbed today. The last two are near Goosenargh by Preston. Here one can only see spring flowers and related plants, with no visible fauna. Also invisible are the microbial and fungal life which are very much present and essential to thriving life. To few are aware of them.

I could have identified every flower and fern, but have left that to one side. To me there are two routes to the appreciation of nature/creation. One is identifying every creature, whether plant, animal or fungus and the other is more emotive and reflective and that is, to use a contemporary term, to “bathe in it”. In other words we simply enjoy what we see and experience and to be filled with awe and wonder.

I have long felt that Darwin went down the second route as he wrote the final paragraph of The Origin. It wasn’t entirely his own as it has echoes in an earlier piece by Sir David Brewster.

It is interesting to contemplate a tangled bank, clothed with many plants of many kinds, with birds singing on the bushes, with various insects flitting about, and with worms crawling through the damp earth, and to reflect that these elaborately constructed forms, so different from each other, and dependent upon each other in so complex a manner, have all been produced by laws acting around us. These laws, taken in the largest sense, being Growth with Reproduction; Inheritance which is almost implied by reproduction; Variability from the indirect and direct action of the conditions of life and from use and disuse: a Ratio of Increase so high as to lead to a Struggle for Life, and as a consequence to Natural Selection, entailing Divergence of Character and the Extinction of less-improved forms. Thus, from the war of nature, from famine and death, the most exalted object which we are capable of conceiving, namely, the production of the higher animals, directly follows. There is grandeur in this view of life, with its several powers, having been originally breathed by the Creator into a few forms or into one; and that, whilst this planet has gone cycling on according to the fixed law of gravity, from so simple a beginning endless forms most beautiful and most wonderful have been, and are being evolved.

Yet he seems to follow the two routes flitting like an insect or wren between the two. Perhaps we ought to flit like that as well and move easily from aesthetic awe to a scientific understanding and not see them in conflict. He starts like a nature mystic, worthy of any tree hugger and then flits to science as “all been produced by laws acting around us.” And then after more sciency stuff, like our wren he flits back; “There is grandeur in this view of life.”

When we read the sixth edition, we find “the Creator ” is mentioned but in 1859 he wrote “having been originally breathed into a few forms or into one; and that,” without mentioning God, leaving the source of the breathing as unspecified. However, whether we prefer the First or the Sixth edition, it is clear that Darwin did not see the natural world as a machine which simply needed disecting to be explained, but that the sum total of living things (biosphere!) fill us with wonder and awe and this is prior to scientific explanation. 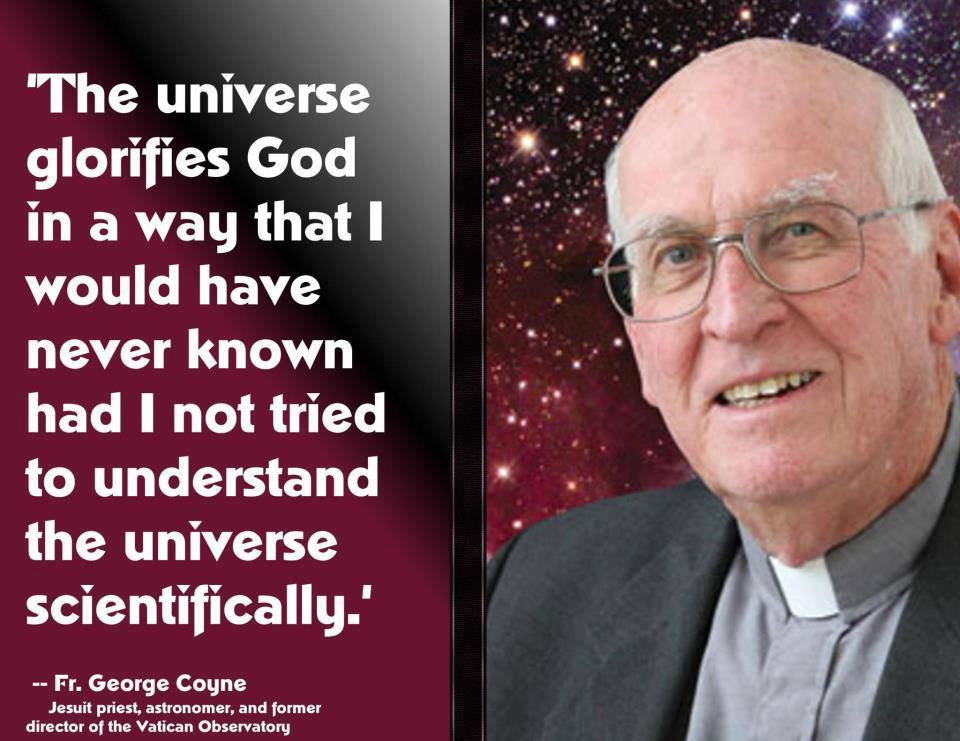 We could write and argue for hours on whether or not Darwin believed in God as Creator, but he had the sense of awe, which any theist should have. Though I must add I have known too many Christians who don’t give a damn about nature or creation.

So years after Darwin a Jesuit priest took up poetry and many of his poems are nature/creation inspired. His poem on the kestrel The Windhover renamed the raptor to be more acceptable to Victorian sensibilities! Undoubtedly his finest poem on creation is God’s Grandeur;

The world is charged with the grandeur of God.
It will flame out, like shining from shook foil;
It gathers to a greatness, like the ooze of oil
Crushed. Why do men then now not reck his rod?
Generations have trod, have trod, have trod;
And all is seared with trade; bleared, smeared with toil;
And wears man’s smudge |&| shares man’s smell: the soil
Is bare now, nor can foot feel, being shod.

Hopkins starts with an awareness of natural beauty which he saw daily in the Vale of Clwyd. He moves to damaged creation, which I reckon are the mines at Halkyn mountain to the east. They are still devoid of beauty

Not a pretty site!!

And for all this, nature is never spent;
There lives the dearest freshness deep down things;
And though the last lights off the black West went
Oh, morning, at the brown brink eastward, springs —
Because the Holy Ghost over the bent
World broods with warm breast |&| with ah! bright wings.

Yet Hopkins has hope in the renewal of creation and, unusually, theologically looks to the Holy Spirit

There is so much here and I explored it in another blog; https://michaelroberts4004.wordpress.com/2014/08/26/gods-grandeur-gerard-manley-hopkins/  . In this sonnet written five years before Darwin died he evokes the grandeur of God in creation, the frequent pollution by humans, ending with the optimism of the earth’s renewal. Perhaps all doomster environmentalists should ponder the last four  lines and look with hope to a restored creation.

It is no surprise that so many Christian look to God’s Grandeur today.

The main theme is wonder at creation, and the psalmist almost sees creation as a reflection of the Glory of God (God’s Grandeur). The reference to babes and infants shows it is no erudite worship but available to all. It poses the question what humanity is,and then echoes Genesis with humans being given dominion over creation. That is often contentious as so often that dominion has been bully-boy tactics rather than loving nuture.

These three writings from such different writings and settings all speak of the glory and wonder of the natural world. Darwin in the sixth edition is the weakest theist, but brings out so much of the wonder by focussing simply on an entangled bank. Hopkins and the Psalmist go further and thus I conclude with the Psalmist

O LORD, our Lord, how majestic is thy name in all the earth!