Why does a good God allow disasters?

Whenever there is a major disaster the question arises for both believers and unbelievers, “Why would a good God allow this?” Some will ask it after the Cyclone Idai in Mozambique and Zimbabwe. And so it is raised after every earthquake and will be in the future after any similar event. However suffering is not limited to such big events as there is always death by disease, especially early death, lesser catastrophes which kill or maim a few people. (I think of a smaller earthquake in Uganda decades ago which killed a friend’s child.) 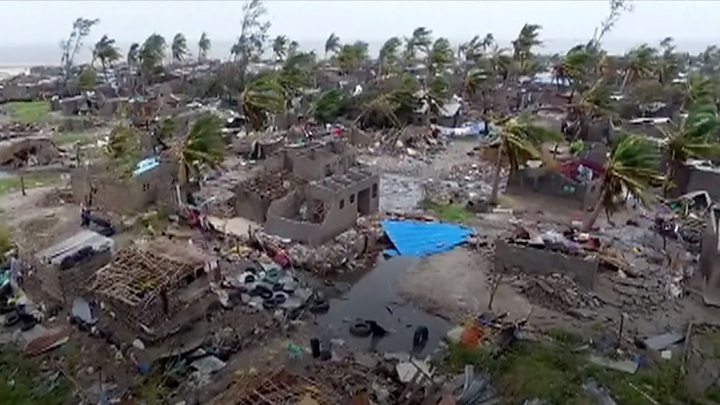 In all of this is the cry “Why did God allow this?” or a dismissal is that there can be no God if this happens. Too often believers come out with trite answers which don’t help and at times are so hurtful as to be evil.  The worst case I know of is a vicar who (decades ago), told a family who had just lost a child through cancer, this was god’s punishment for sin. Words fail me.

Suffering is the hardest problem of all if you believe in God, as it is difficult to reconcile suffering with a loving God. Some extreme evangelicals claim that suffering came in as a result of the Fall of Adam and Eve in the Garden of Eden some 6000 years ago as after that God cursed the world with suffering, disease and death and introduced earthquakes and volcanoes. I am not jesting, but wish I were. This makes God an ogre. To put this rather flippantly Richard Dawkins says that it seems an unjust punishment for scrumping. He was right. Daft beliefs encourage atheism.

So we what are we left with?  We live on a planet which has supported life for four billion years and all that time there has been life, suffering and death, with earthquakes, volcanoes and floods. It is a world which has suffering and death written into it and it is impossible to deny that this has been the case on planet earth for 4 billion years. Ultimately we can either say there is no God or believe in the love of God despite suffering. That is in fact the traditional Christian position. There are problems in believing in God, but then there are a lot of problems in being an atheistJ

I find I get help from appreciating the wonder of the creation but cannot begin to explain suffering. When considering suffering we need to think of Jesus’ death on the cross and his cry of dereliction, “My God, my God, why have you forsaken me?” I also gain strength form the book of Job, which is a poem exploring suffering. Job was suffering without reason but all his advisors told him that God was punishing for wrong-doing. Job knew he hadn’t and finally we get to Job 38 where God speaks to Job out of the whirlwind and asks Job if he was there at creation. In other words, we do not know God’s ways but we do know God’s son Jesus Christ. 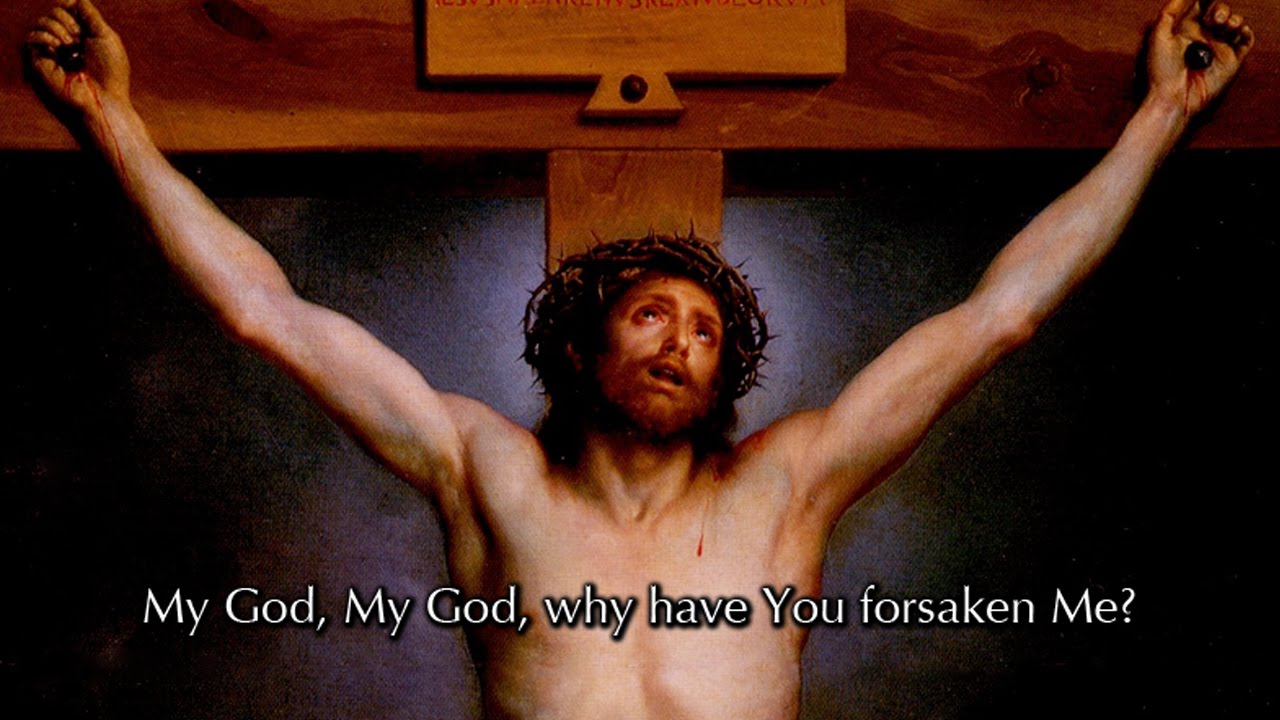 As we approach Good Friday and Easter we need to focus on Jesus himself. We will never have a full understanding about why Jesus died and rose again – if anyone thinks they have, then they clearly haven’t!

As we consider Good Friday we need to focus on our Lord’s suffering and death and that he both died for our forgiveness and entered into human suffering. In the words of the hymn Abide with me , “Hold thou thy cross before my closing /open eyes”. We then move to Easter Day when we celebrate Jesus rising from the dead, conquering death and inaugurating the New Creation and so we will sing “Thine be the glory, risen Conquering Son.”.

I hope that this reflection is helpful to all readers as they go through Lent and come to Easter.

2 thoughts on “Why does a good God allow disasters?”