161 years ago today Darwin published The Origin of Species. As all know it had a mixed reaction but many don’t know that Christians were more welcoming than physicists, but that is another story.

Also today we heard the sad news that some of Darwin’s notebooks from 1837-40 had gone missing from Cambridge library, presumably stolen. and so the iconic evolutionary tree of life sketch has been lost.

Most consider Darwin’s work as on evolution, but it needs to be considered on design as well. To understand Darwin’s idea we must start with his rooms in Christ’s College, Cambridge, which he entered in 1828.

He had the same rooms as William Paley did many decades before. He was famous for his design argument put forward in his Natural Theology of 1804 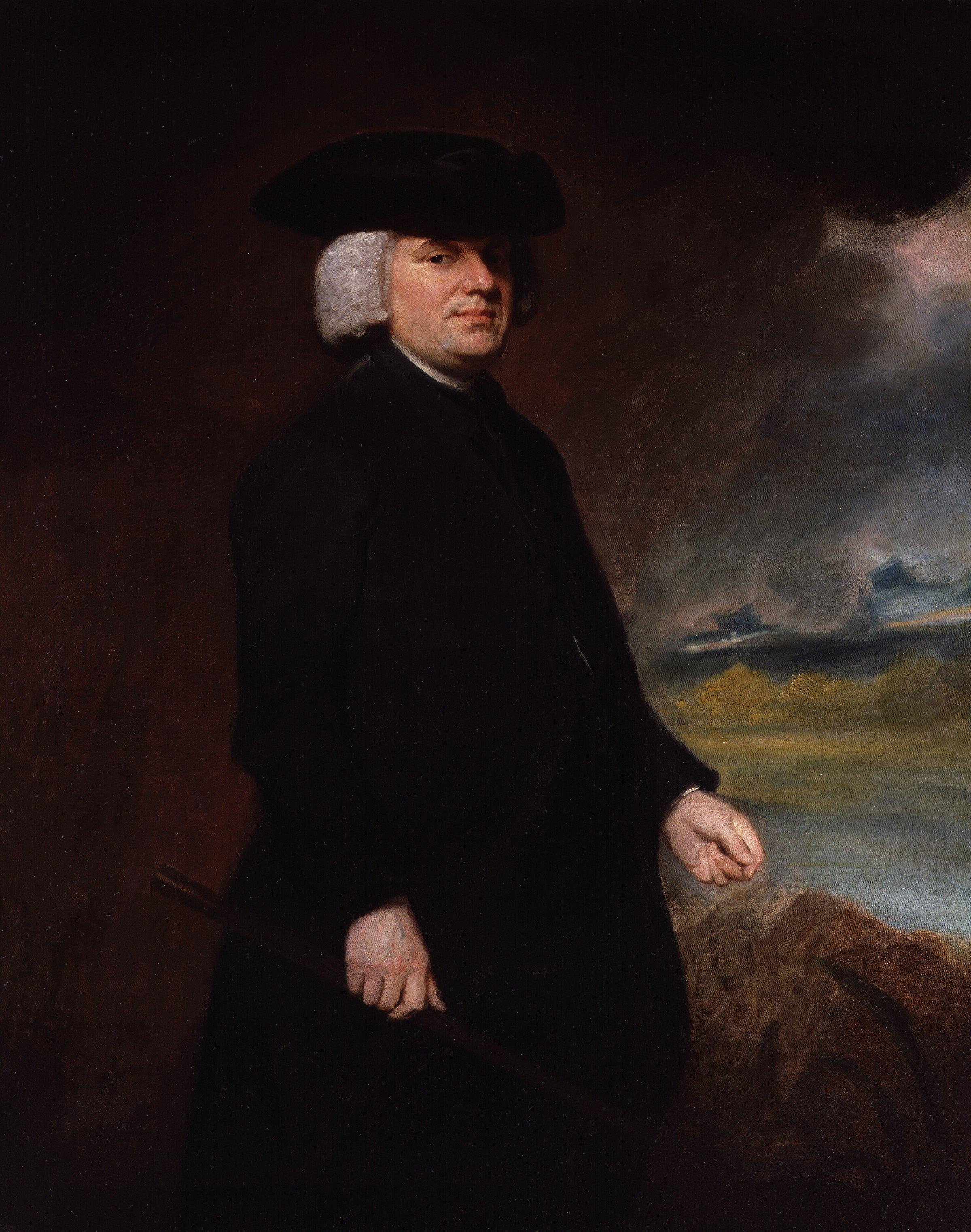 He began with a rhetorical argument for design;

IN crossing a heath, suppose I pitched my foot against a stone, and were asked how the stone came to be there; I might possibly answer, that, for any thing I knew to the contrary, it had lain there for ever: nor would it perhaps be very easy to show the absurdity of this answer. But suppose I had found a watch upon the ground, and it should be inquired how the watch happened to be in that place; I should hardly think of the answer which I had before given, that, for any thing I knew, the watch might have always been there. Yet why should not this answer serve for the watch as well as for the stone? why is it not as admissible in the second case, as in the first? For this reason, and for no other, viz. that, when we come to inspect the watch, we perceive (what we could not discover in the stone) that its several parts are framed and put together for a purpose, e. g. that they are so formed and adjusted as to produce motion, and that motion so regulated as to point out the hour of the day; that, if the different parts had been differently shaped from what they are, of a different size from what they are, or placed after any other manner, or in any other order, than that in which they are placed, either no motion at all would have been carried on in the machine, or none which would have answered the use that is now served by it. To reckon up a few of the plainest of these parts, and of their offices, all tending to one result:– We see a cylindrical box containing a coiled elastic spring, which, by its endeavour to relax itself, turns round the box. We next observe a flexible chain (artificially wrought for the sake of flexure), communicating the action of the spring from the box to the fusee. We then find a series of wheels, the teeth of which catch in, and apply to, each other, conducting the motion from the fusee to the balance, and from the balance to the pointer; and at the same time, by the size and shape of those wheels, so regulating that motion, as to terminate in causing an index, by an equable and measured progression, to pass over a given space in a given time. We take notice that the wheels are made of brass in order to keep them from rust; the springs of steel, no other metal being so elastic; that over the face of the watch there is placed a glass, a material employed in no other part of the work, but in the room of which, if there had been any other than a transparent substance, the hour could not be seen without opening the case. This mechanism being observed (it requires indeed an examination of the instrument, and perhaps some previous knowledge of the subject, to perceive and understand it; but being once, as we have said, observed and understood), the inference, we think, is inevitable, that the watch must have had a maker: that there must have existed, at some time, and at some place or other, an artificer or artificers who formed it for the purpose which we find it actually to answer; who comprehended its construction, and designed its use.

And thus the design one was so powerful and popular in England for the next fifty years. The greatest exponent was William Buckland, and it comes out in his Bridgewater Treatise of 1836 and a lecture on megatherium in 1832.

Many think that the Intelligent Design of today is a continuation of Paley. It is not. It is an argument from ignorance. “Wow! We can’t explain it thus Goddidit and designed it.”

Here I contrast the design of Paley and Buckland with that of ID in the person of Michael Behe. Give me Buckland and Paley any day!

Well, back to Darwin. He rejected Paley standing him on his head BUT   always looked for functions in any organism in a way reminiscent of Paley and Buckland.

And so the Origin was published in 1859. Asa Gray, the great Harvard botanist and a Christian got it published in the USA 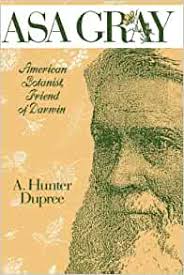 and the correspondence between Gray and Darwin in 1860 is illuminating. It forms the heart of my paper in Science and Christian Belief in 1997;

Darwin is credited with overturning Paley’s ideas of design. However, Darwin’s prob!ems with design are more complex, and are often misunderstood by neither grasping Paley’s ideas of design, nor those of his successors, who were beginning to replace arguments leading from design to God by arguments to design from God. Darwin’s doubts about design arose from three main sources: first, he used the argument from design, in contrast to Gray’s argument to design; second, the issue of chance and determinism; and, third, his doubts that a ‘Beneficent God’ could design a world with so much pain. The correspondence between Darwin and Gray and Gray’s articles on Darwin show how Gray sought to be Darwin’s retriever. Hodge’s challenge in What is Darwinism? was centred on chance, and as natural selection depended on chance Darwinism had to be atheistic, even if Darwin himself was not. In conclusion Darwin’s doubts about design stemmed directly from his doubts about God, and especially suffering.

The letters are fascinating and raise issues of suffering as well.

For good measure I discussed the theologian Charles Hodge’s 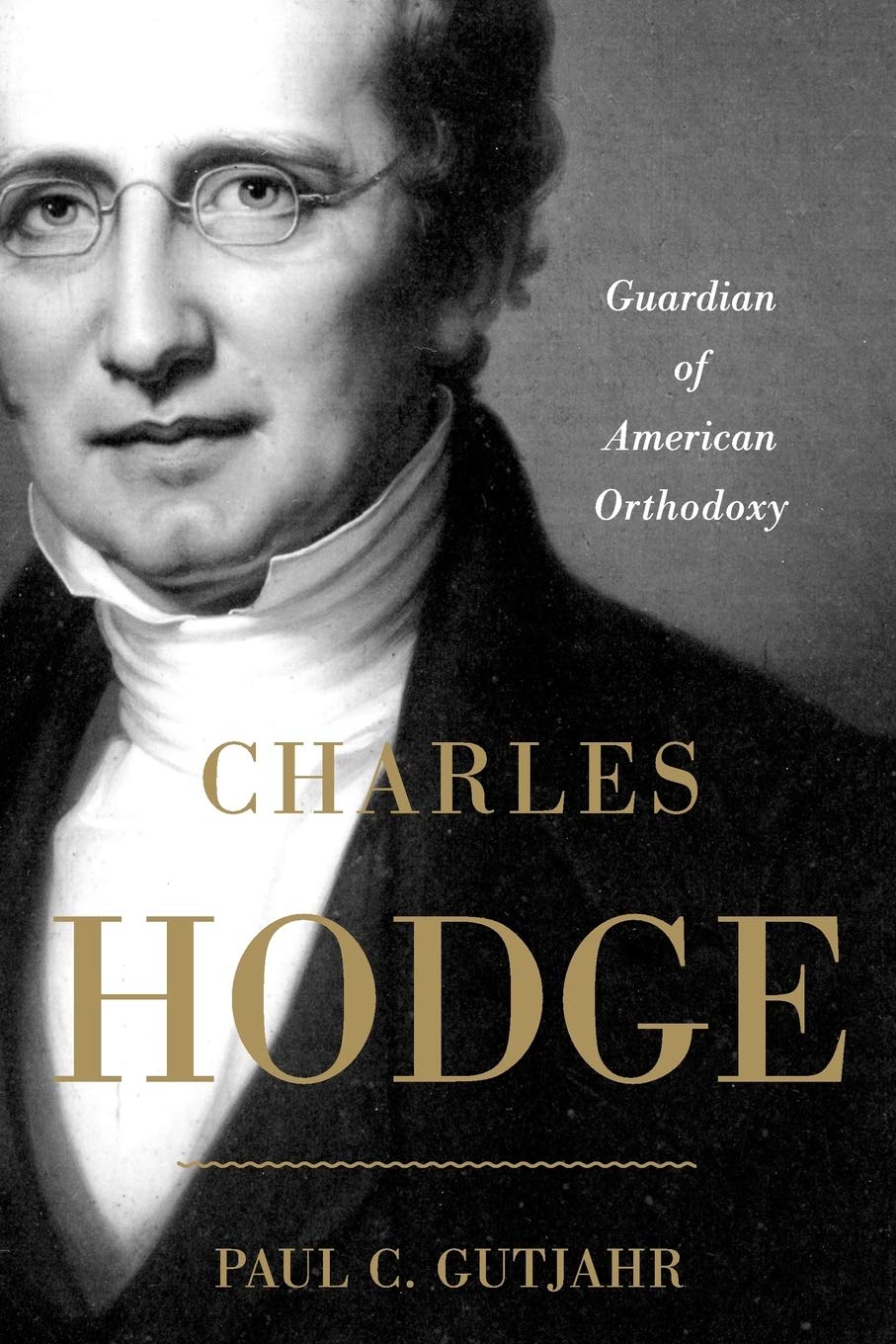 What is Darwinism  of 1874 , which must be the best book against Darwin and evolution ever written. He showed the draft to Gray who disagreed but could find no “errors”. Hodge was pleased. Like Gray I disagree with Hodge but cannot fault his scholarly approach. I cannot say that about any Creationist of ID proponent today.

That’s enough, so try my paper.