By 1961 the issue of anti-evolution had apparently receded and left in the wilds of Dayton, Tennessee

but then came back with a vengeance with the publication of The Genesis Flood by Henry Morris and John Whitcomb.

And so we have all animals on the ark, including (baby) dinosaurs.

Slowly and surely like a heavily laden WWII bomber it took off and created havoc among evangelicals, first in the USA and then around the world.

Ken Ham is now the leader with his Creation Museum which has cameos of humans living with dinosaurs!!

The core work is The Genesis Flood published in 1961, written by Morris, a hydraulic engineer and Whitcomb an Old Testament bible college teacher. 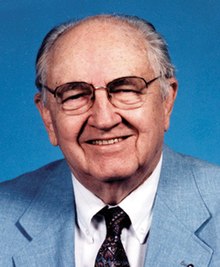 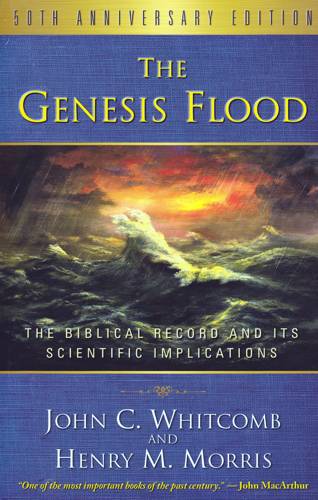 I attempt to give a history, an exposition and criticism of the content of YEC and then a bit on Intelligent Design. Here is a blog on the Church of England and Creationism.

However it is not the only evangelical understanding of science as chapter 8 will show. But now open this link for a brief account of Creationism from 1961

Chapter 7; The Rise of Creationism