Now after giving some background on what evangelicals are and their understanding of the bible in relation to science, we come now to the history. 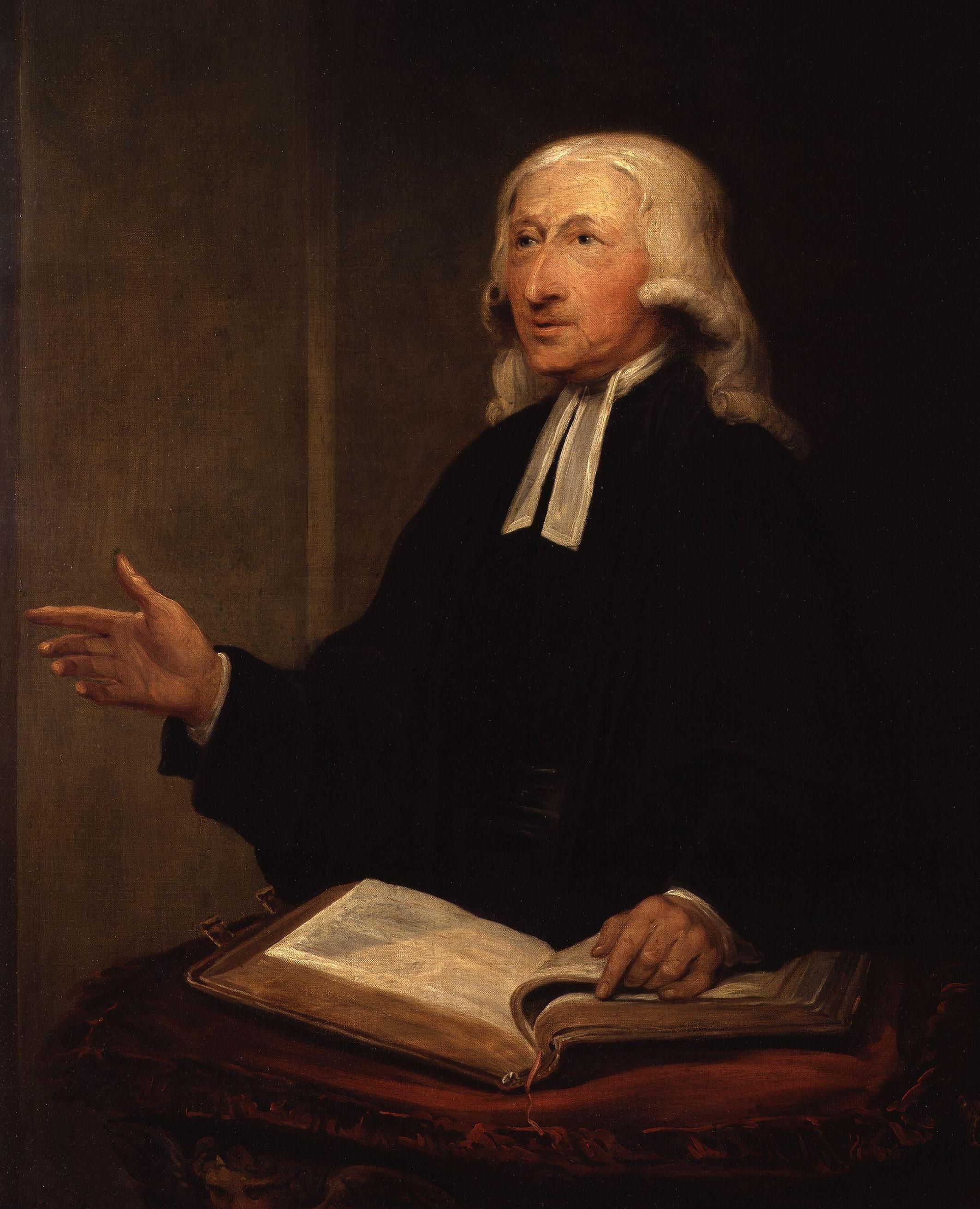 I start with comments on the Conflict Thesis of science and religion and then to the legacy of James Ussher, that good liberal scholar. he’d turn in his grave!

Science did not figure that largely among 18th century evangelicals. They took Newton and all his works for granted, but geology and evolution were still on the horizon.

The ones considered are Jonathan Edwards and Thomas Prince of the American Colonies (they should have stayed that way). And then John Wesley of England and William Williams (Pantycelyn) of Wales (author of O Guide thou great Redeemer). Many still accepted a young earth , but not out of conviction, except Pantycelyn, who followed 17th Century Theorists of the Earth and allowed more time than Ussher would.

Wesley was fascinated by science and wrote helpful books on it and on natural philosophy. He also had medical interests. He also thought animals would be resurrected with humans.

So here is the chapter